Back To Results
Previous
Next 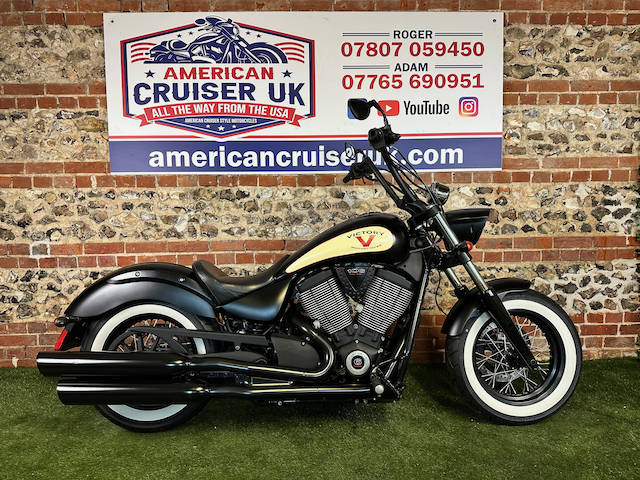 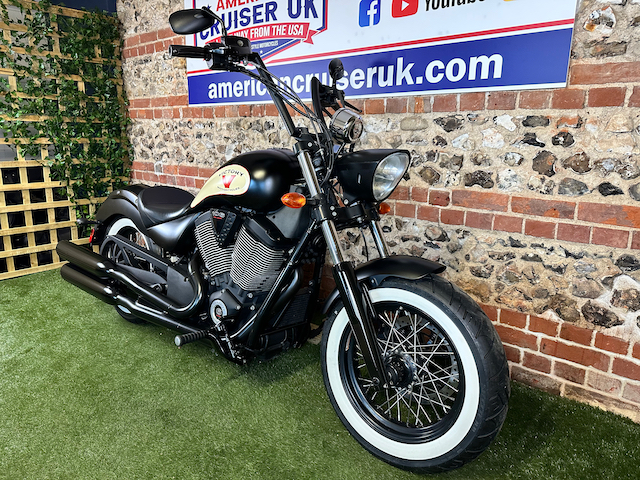 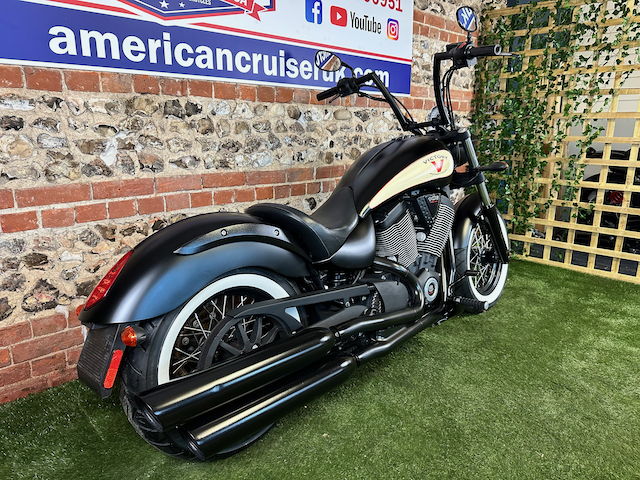 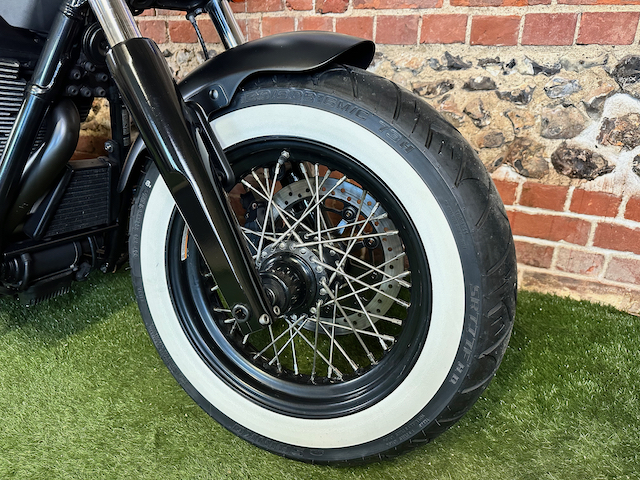 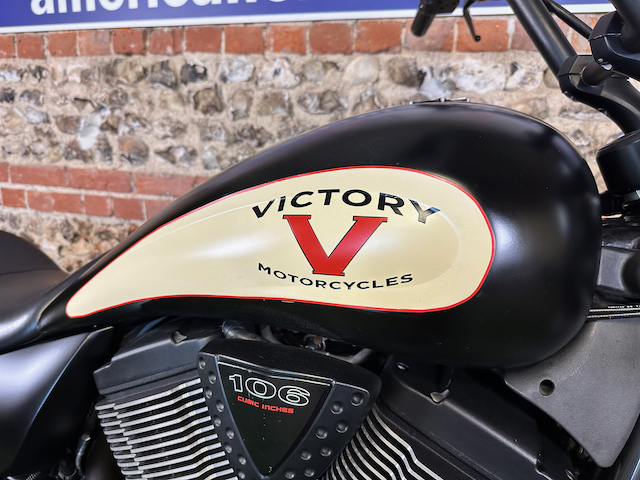 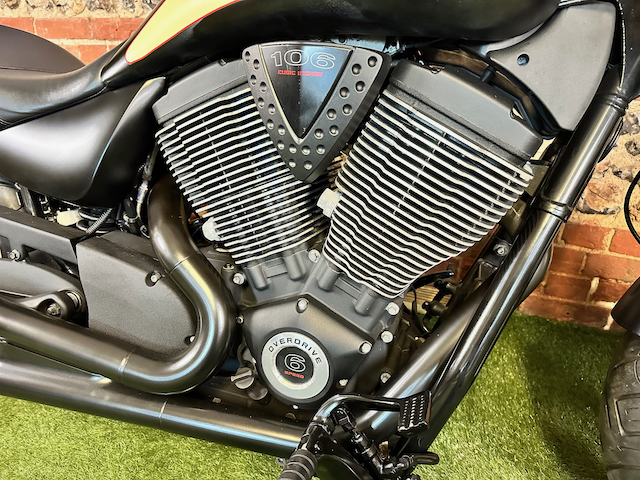 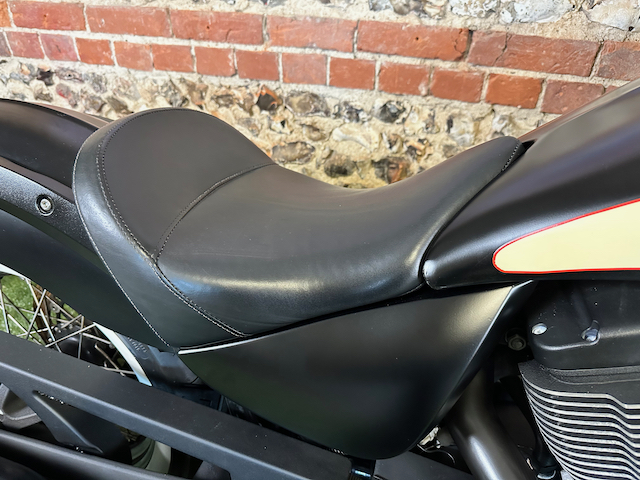 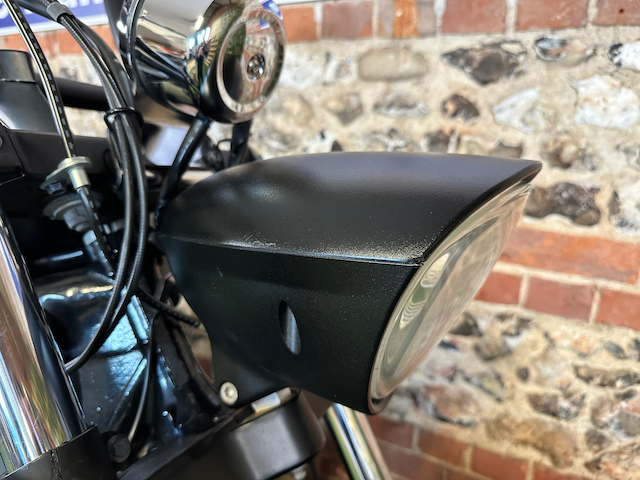 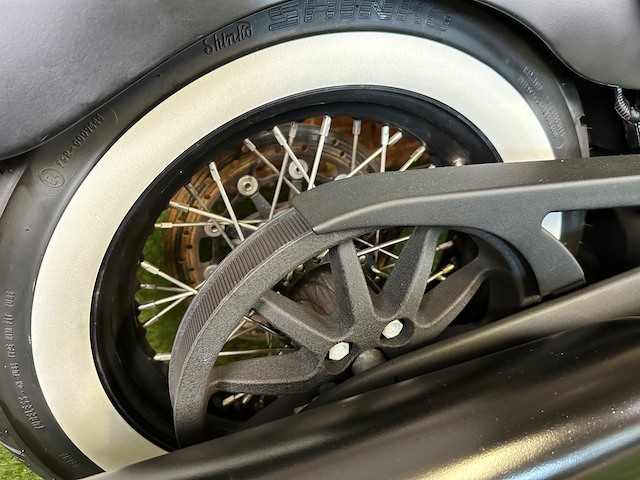 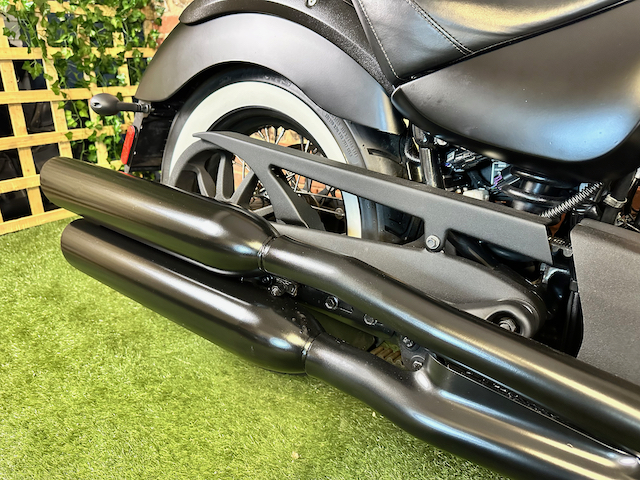 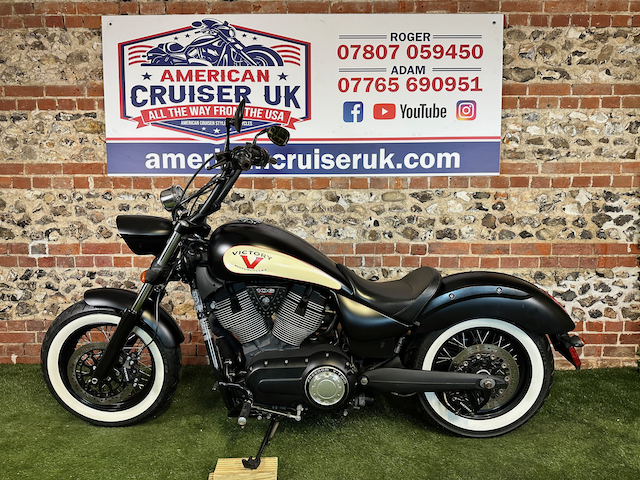 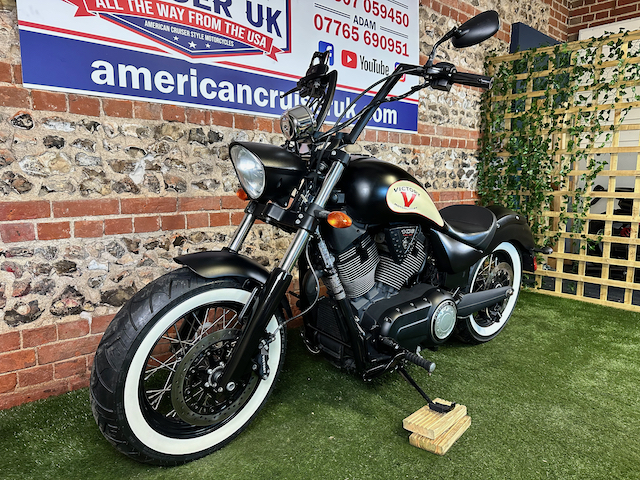 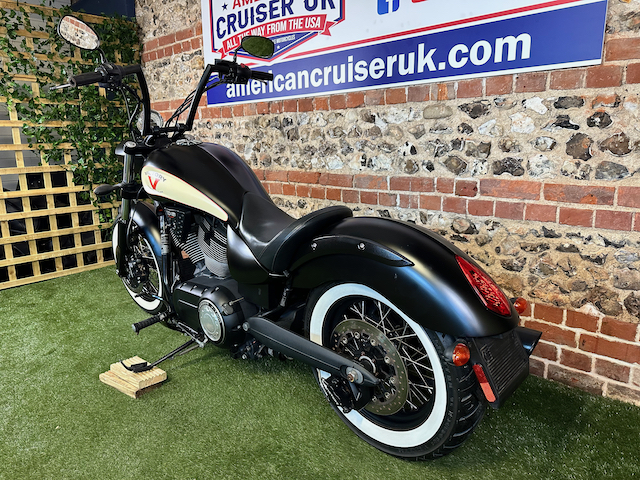 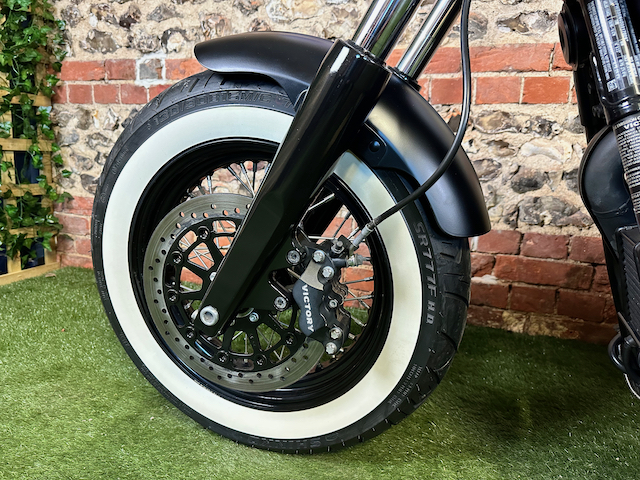 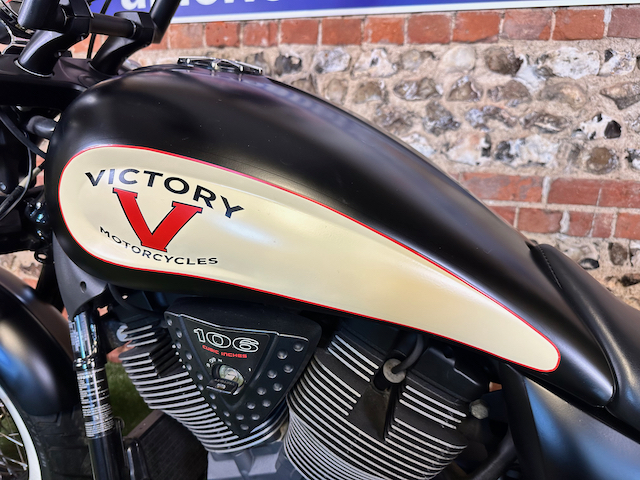 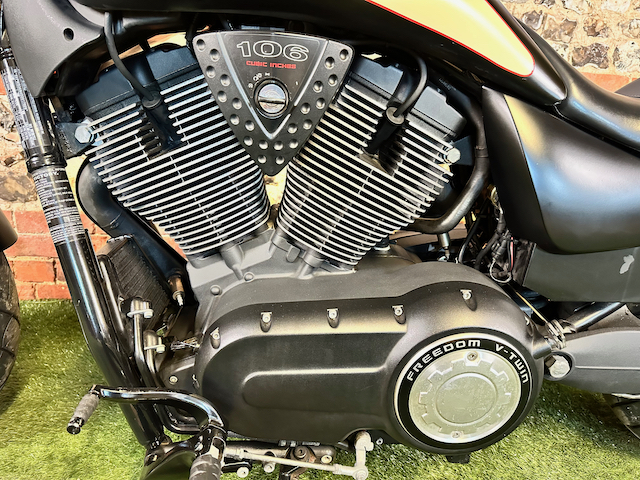 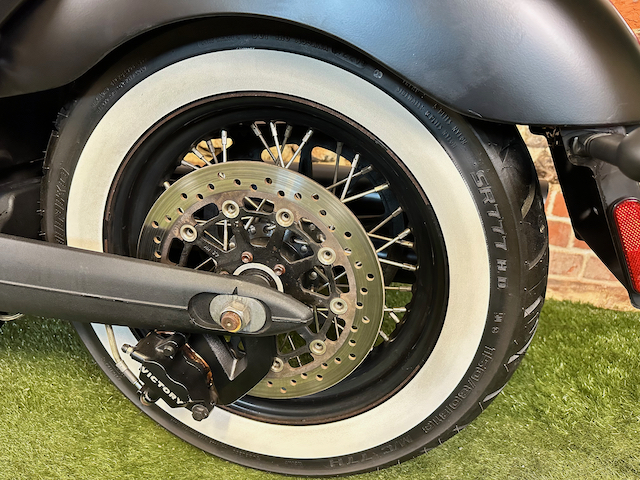 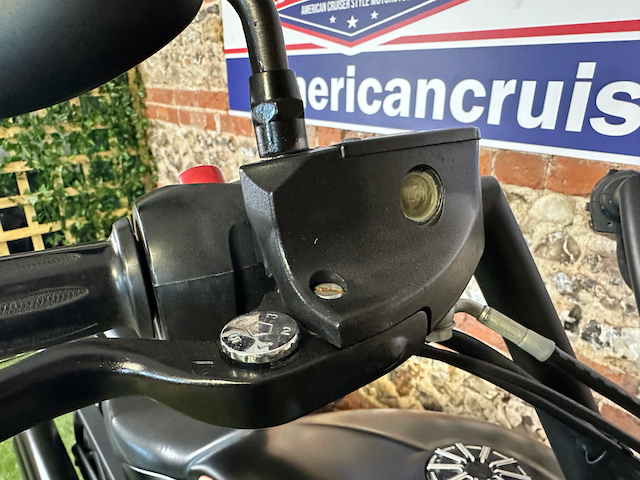 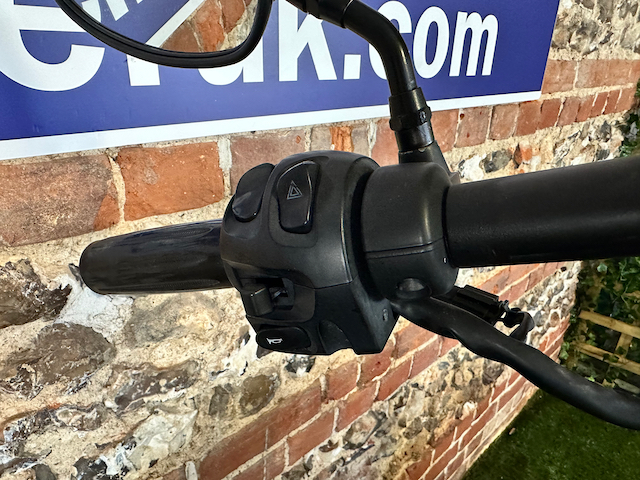 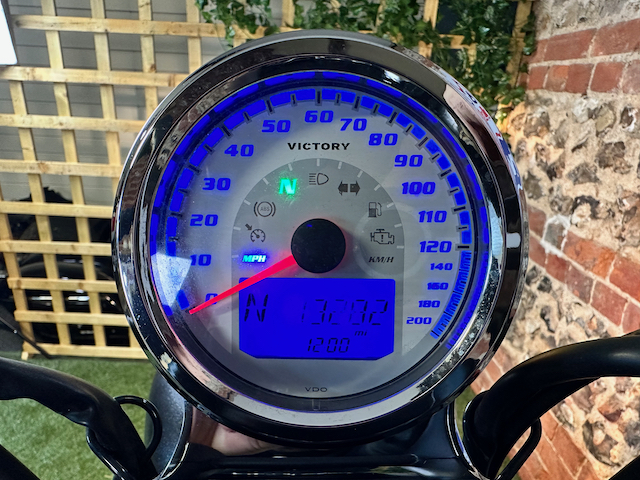 When Victory released its High-Ball last year as an early 2012 model, the philosophy behind the company’s “bad-ass ape hanger bobber” was straightforward – kept it simple.

The bike contained just the essentials and no-nonsense styling, along with the largest-displacement engine of any OEM bobbed or stripped bikes, the High Ball powered by the Freedom 106/6, which pushes 97 base horsepower and 110 ft. lbs. of torque.

The High-Ball was received well by the motorcycle industry and Victory customers, quickly turning into the most sought after machine in the 2012 lineup.

And when things are good, why bother them? This was likely part of Victory’s philosophy regarding the High Ball, which returns to the 2013 lineup unchanged.

The High Ball, chrome-less except for the 60-spoke lace wheels, is known through its unique styling cues, including its short front fender, and the bodywork that has a raised spine running atop the fenders and fuel tank for the length of the bike.

This particular bike has excellent satin black paintwork with cream tank inserts, whitewalls and had the fork seals rebuilt. its just passed both the strict MSVA test and MOT with no advisories.